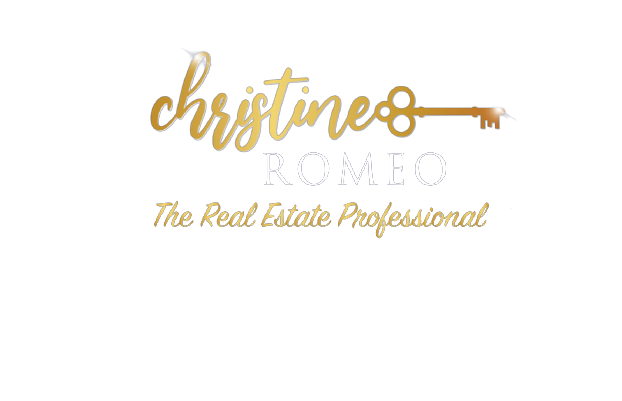 Maple Grove Raceway – Mohnton, Pa – The Mid Atlantic .90 Association closed out one of its most successful seasons on the books at Maple Grove Raceway. On Saturday and Race # 8 of Super Comp, the finals matched Don Bangs would take the hole shot victory (.005 to .012) over John Bruzzo 8.911 to 8.908 to claim his second win of the year and take a 4-point lead over Doug Doll Jr.in the championship standing going into Sunday.

On Sunday, the championship came down to 2016 Comp World Champ Doug Doll Jr & 2x MASCA Champ Don Bangs to claim the title. In the third round the championship would be decided as Doll was out first against the tough Greg Hays. It was Hays who pushed the tree a little too hard going -.001 red with an 8.902 to move Doll onto Round 4. Now with the pressure on Bangs, he matched up with Kara Stine. Stine didn’t give Bangs any room as she laid down a 9 thousandth package with a perfect 8.900 to claim the win and hand Doll the championship, his first with the series. Doll would take that momentum all the way to the final round where he would take down Jeff Stricker after Jeff went -.008 red.

Turning our attention to Super Gas, 2020 Champion Hank Smith came in with a 3-round lead over 7x Champion Iggie Boicesco. Rich Price who ironically took down Smith & Boicesco on Saturday to reach the final matched up with Donnie Miller.  In the final Miller laid down a 7 thousandth package with a .003 light and 9.904 to basically box out Price who was right there on the tree with a .014 but, slowed to a 9.938 to hand the win to Miller who hadn’t visited the winner circle since 2016.

On Sunday, the championship was decided in Round 1. If Smith lit the win light in first round the championship was over and Rick Homan would grant that wish as he would go -.009 red to hand the second championship to Smith and wife Lorrie. In the final, Dave Muller out of Pennington, NJ would take his multi-purpose Top Sportsman & Super Gas Camaro to a final round win against Jay Cepelka’s Dodge. Muller got the jump on the tree (.027 to .039) and legged it out to a double breakout 9.891 to 9.885 victory.

On Sunday, Mayer’s once again rolled to the finals to match-up once again with Moshier. James got a slight jump on the line (.008 to .009) and what looked like a second career victory for the Williamstown, NJ racer came up just short when the scoreboard showed 10.899 to Keith’s 10.918 to claim his second victory of the weekend and taking home over $3,000 in winnings and a championship.